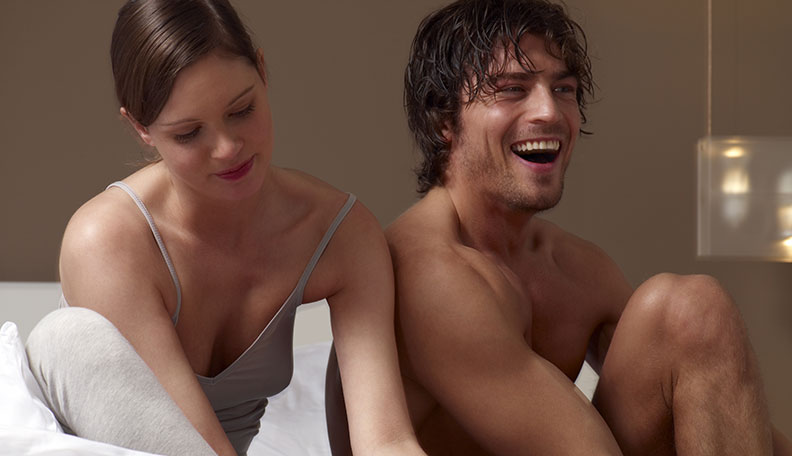 Aries are HUGE babies when things don’t go their way. It’s not uncommon for them to throw super not-age-appropriate tantrums when someone doesn’t listen. Not only is this behavior way childish, it’s SO unappealing.

For someone who takes great pride in being so frugal and good with money, Taurus can be VERY materialistic. It’s cool to appreciate nice things and have refined taste, but it’s not cool to be consumed with it. Being so obsessed with how things look ironically makes them kind of ugly.

Geminis are sooooo two-faced and makes them rather untrustworthy. It’s not like they always do it on purpose, but their ability to turn on a dime and suddenly be someone totally different freaks people out. It’s not necessarily an ugly trait, but it’s unsettling. That’s for sure.

You know the Kim Kardashian ugly crying meme? If you looked up Cancer in the dictionary, that’s the exact photo you’d see. Cancers are literally ugly criers. And cry about EVERYTHING.

Leos are egotists. Sure, it varies depending on the individual Leo. But bottom line, Leos LOVE being told how wonderful they are. And who wouldn’t? The ugliness comes into play when someone doesn’t give them the attention they so desperately crave. Nothing changes a Leo’s fun, charming personality quicker than someone ignoring them. Yiiiiikes.

Virgos can be so, so judgmental to the point of it teetering into cruelty. Because they hold themselves to super high standards and expect everyone else to follow suit, they can be totally ruthless in making fun of someone. If you’re around a Virgo, there’s a 99.9% chance they are silently picking you apart.

In general, Libras are fairly easy to get along with. They are fair and kind. BUT they can be total slobs. They will gorge on fast food and overindulge. A Libra is definitely the one going through the Jack in the Box drive-thru at 2 am.

Scorpios are cold as ICE. They’ll chew you up and spit you out without even blinking.

TOTALLY arrogant! Their confidence can quickly turn into pure narcissism and it becomes majorly intolerable. Nobody wants to be around someone so self-absorbed.

Capricorns can be big snobs. They’ll turn their nose up at things they determine to be beneath them.

They are total weirdos. But not in a charming TV sitcom way. They’re just…off.

They are HUGE flakes. A Pisces is often so busy swimming around in their own dreamy, imaginary world that they totally forget about real plans they’ve made. They’ll cancel on you an hour before they’re supposed to show up. Or worse, sometimes they don’t even get back to you at all. /by Kris Miller